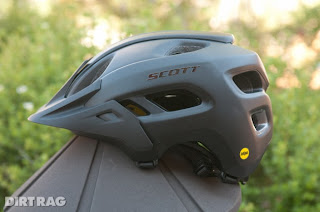 The 2014 Scott Stego and Mythic Helmets Will Keep You Looking Great, and Protect Your Head Too

There are a huge number of riders who are looking for a little extra protection and don't need the lightest possible helmet since they're not racing and they're just... you know... mountain biking. Scott has two new helmets that bridge that gap between XC and gravity: the Stego and Mythic. 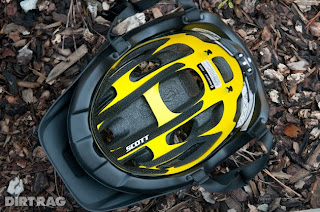 The Stego uses the latest in helmet tech: MIPS. Traditionally, helmets are certified by passing an impact test directly on their top. However in the real world, helmets usually strike the ground at an angle and the skull and brain rotate inside them. The MIPS technology mimics the body's own protection system, a layer of fluid between the brain and skull.

It works by having an extra layer between your head and the molded foam that can break away and slide on impact. The Stego is one of the three helmets in Scott's lineup that use the technology and it is available in black or green in three sizes. 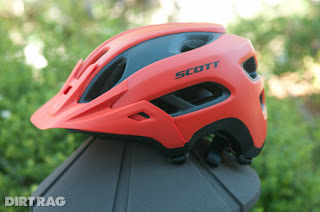 The Mythic is essentially the same helmet, without the MIPS system. Notable are the extended coverage at the base of the skull, the large flat spot on top for mounting lights or cameras (no specific mount is included) and the shape that accommodates goggles as well as glasses. The Mythic is available in black, white, blue, and orange in three sizes. 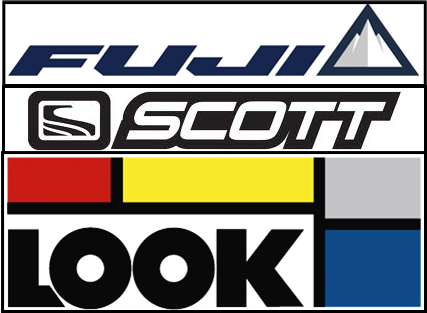